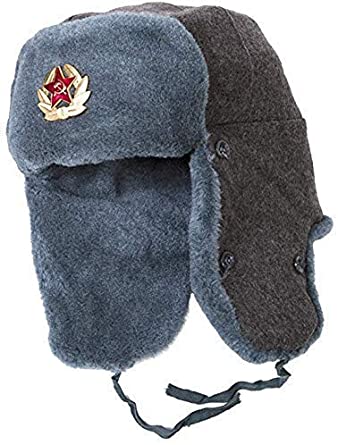 Since the time of the eleventh century, a hat has been a fundamental element of Russian men's clothing, both rich and poor. In the Russian Federation, the hat was exactly the same during the winter and summer seasons. The only variation was that in winter the headgear was buried in fur because of the heat. The peasants wore round hats of rough felt cloth with a narrow fur trim. The rich wore slender cloth or velvet caps, noble velvet caps or silver ornaments, precious metals, jewels and a hair edge.

Ushanka is the best-known Russian winter hat, which is thicker, more cuddly and has air valves. The flaps are much longer and can be tied under the chin for more heat. If it is not cool, you can put earflaps upside down to avoid distraction. The cap has become part of the European military service uniform for the winter. The caps are available in different styles and colors to suit the tastes of each person.

Some history of Ushanka hat

In 1940, the winter guard of the Soviet Army, Budenovka, was replaced by Ushanka – a rounded cap with a hair flap and earflaps. The ushanka hat had tabs that could be tied together at the top of the cap and reduced in size to protect the neck, ears and side of the face.

The final design was revealed after a year: a coat, a T-shirt, leather boots and a fabric headgear with a red star sign. The helmet reflected the existing Russian headgear using the neck flap with chainmail. The good name for this new design and style was Budenovka and was used until the beginning of World War II.

Indeed, extreme European winters played a crucial role in the increasing popularity of Ushanka hats in the USSR and later in Russia. Ushanka was generally made of mouton, muskrat or rabbit fur and was warm and comfortable. Then Ushanka arrived at the army and for more than 100 years the European military and law enforcement winter season outfits demanded Ushanka as a necessity

Superior features of Ushanka such as lightness, warmth, simplicity and comfort have managed to make it popular. It's a kind of alien stereotype to imagine a Russian wearing a Ushanka hat. No wonder then that this has become a fashion pattern that you can wear in winter: the Ushanka hat with earflaps. And why not, if it is such an elegant, useful and warm headgear 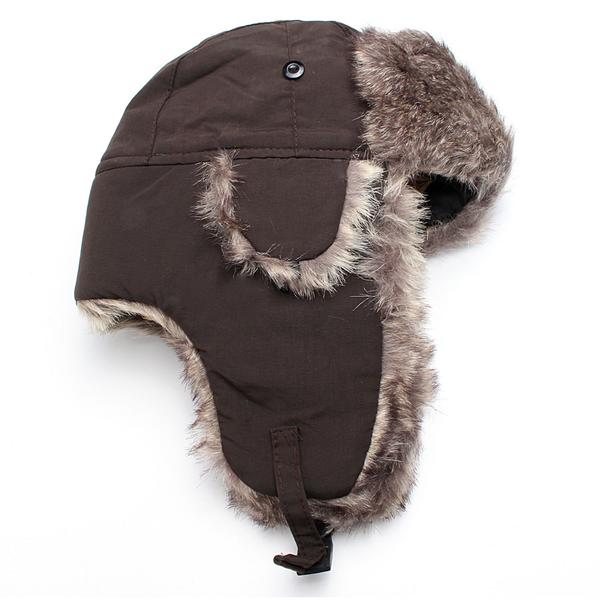 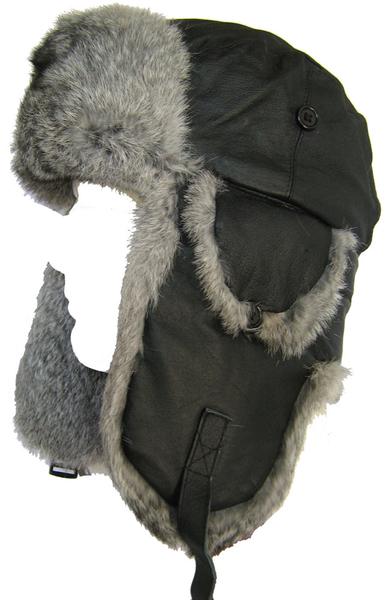 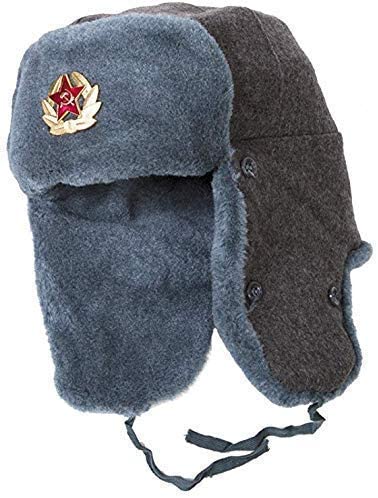 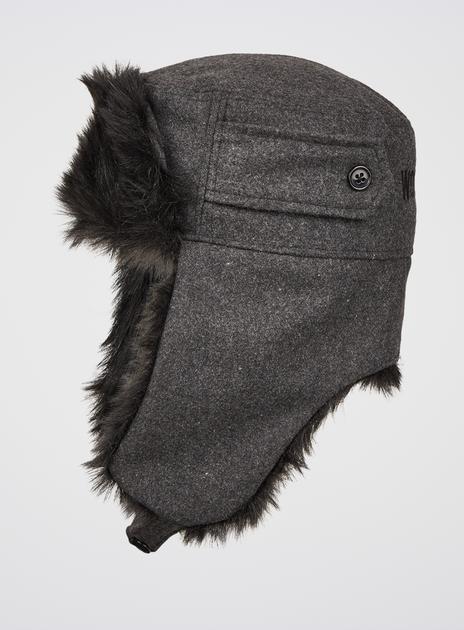 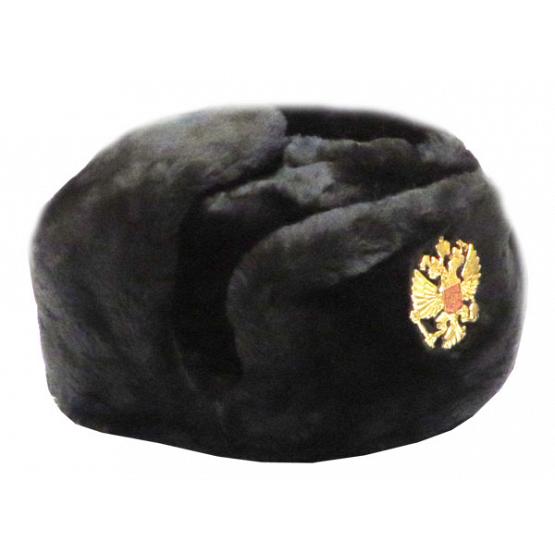 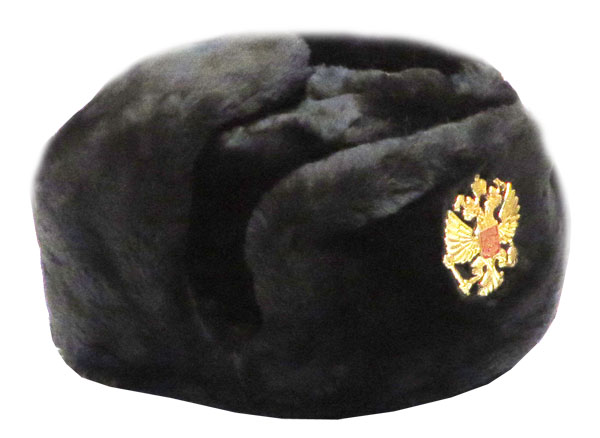 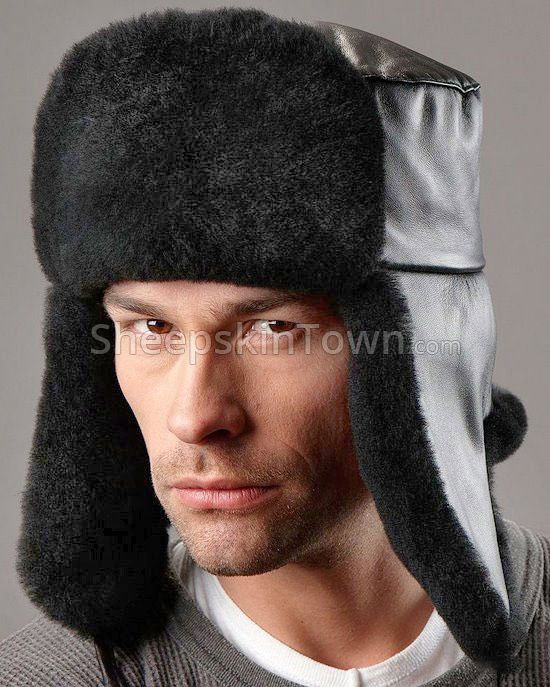 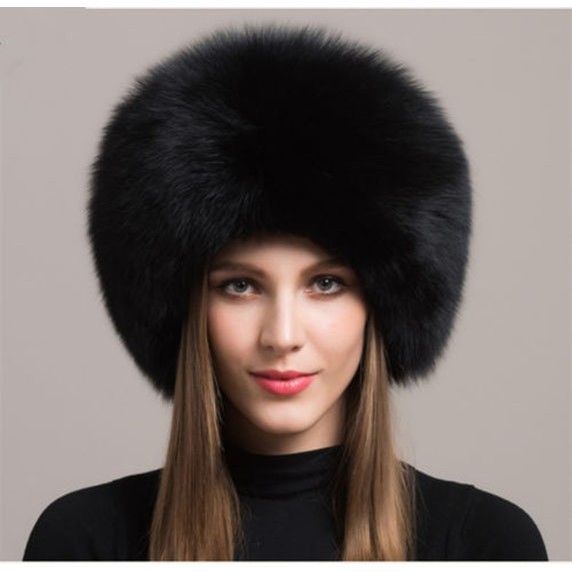 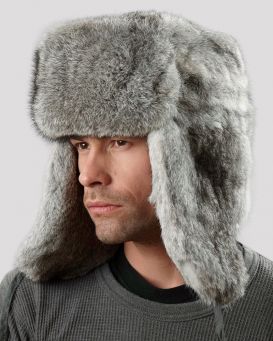 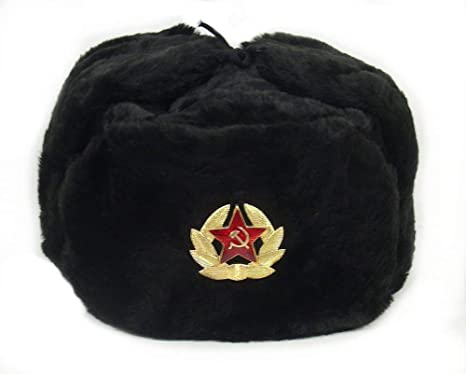 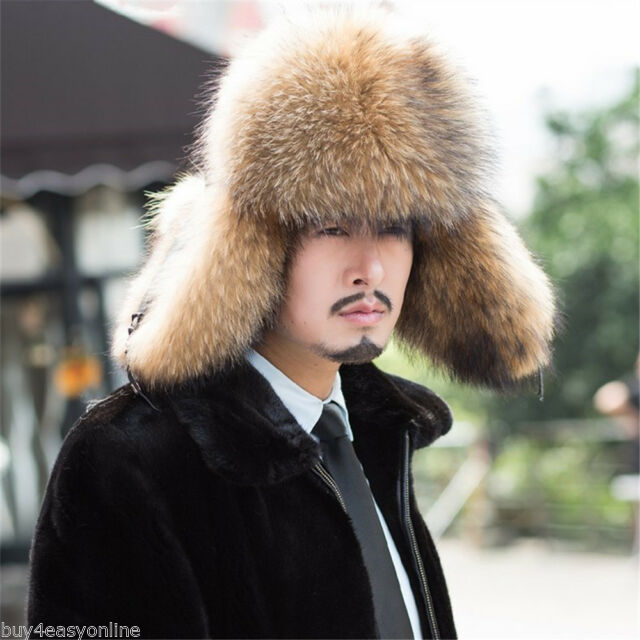 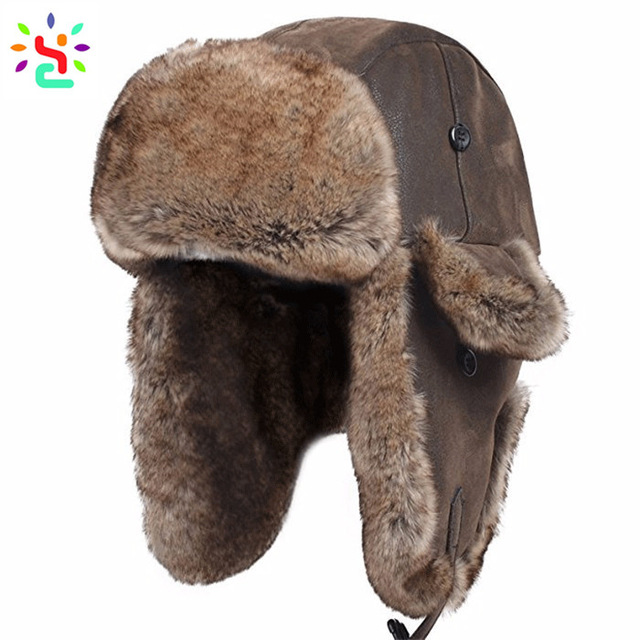